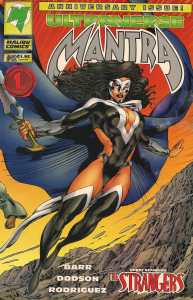 One Reply to “The Strangers You Never Knew…”