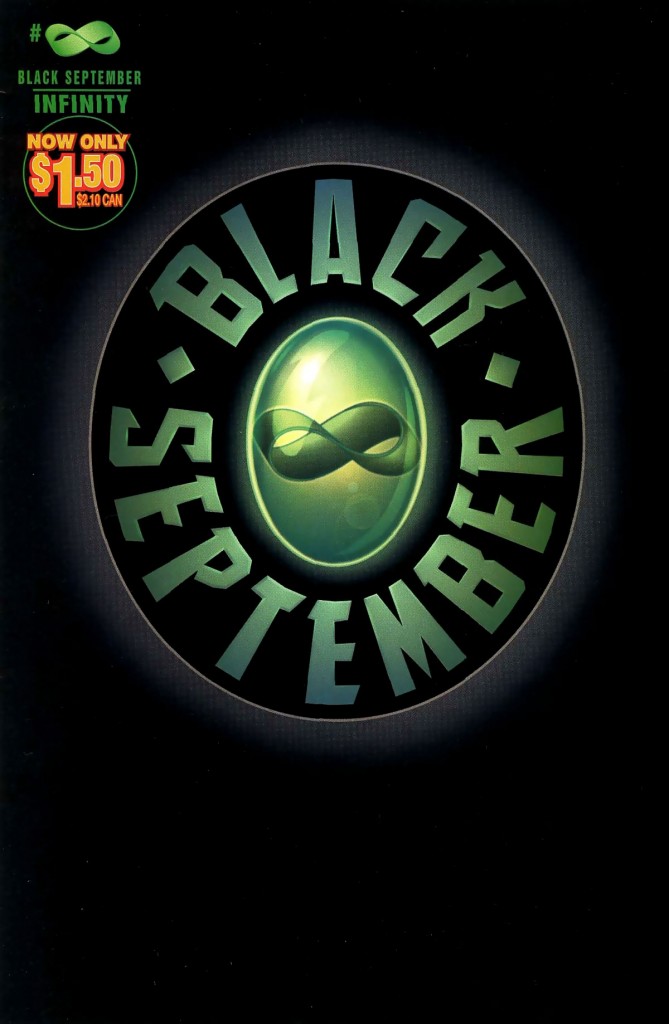 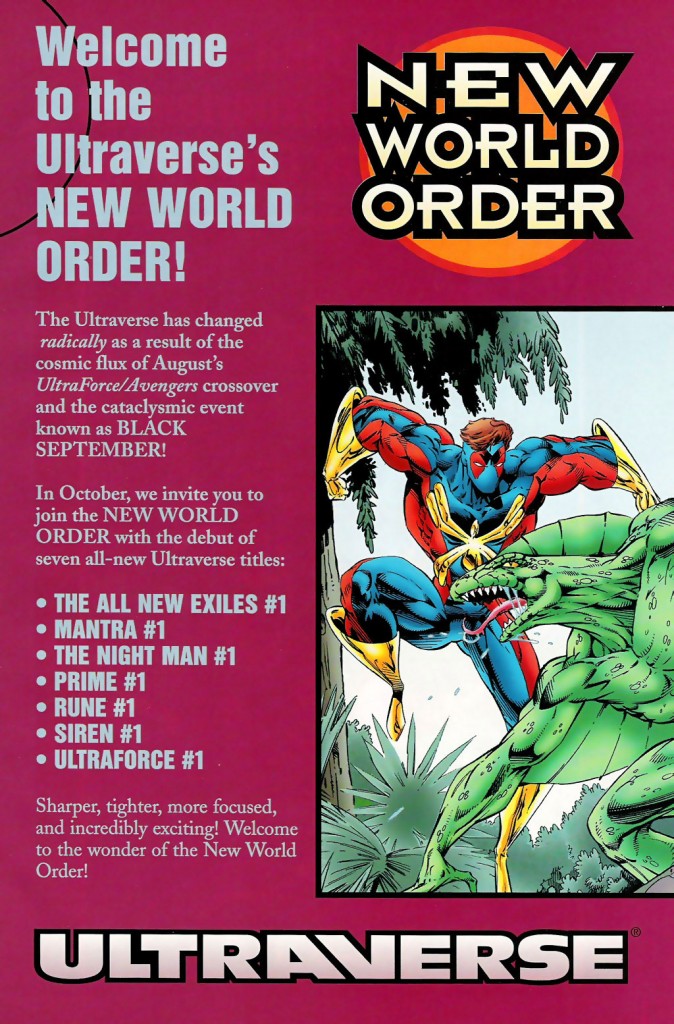 Remember these? Of course you don’t, unless you are one of the few people who bought them when they were first offered. There are three different pins featuring Ultraverse characters Mantra, Rune and Prime and they actually look quite nice. I think the term is “cloisonne” which is a French word that means “small metal art for under 10 bucks.”

I give these a 7 because although they are a great off-the-beaten path collectible, you just don’t see them very often and there doesn’t seem to be much of a demand. I bought all three of mine for under $5 shipped. I’ve picked up an extra Rune pin for a buck off eBay. See? Cheap. But at the same time, they’re kind of hard to search for. Looking for “Rune pins” turns up all kinds of weird stuff. “Prime pins” and you get Transformers, etc. “Mantra pins” gets you some guitar stuff. Very rarely are these things on eBay; currently there are none.

You will have to be patient to track these down, especially the Mantra pin (the only time I have ever seen one of those is the time I got all three at once). That’s not to say that there isn’t some dude somewhere with a giant box of these in a storage locker, but that is true of a lot of Ultraverse collectibles. It’s hard to tell what is really out there because right now there isn’t much of a market for this stuff. 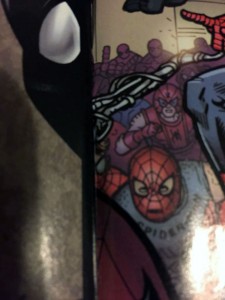 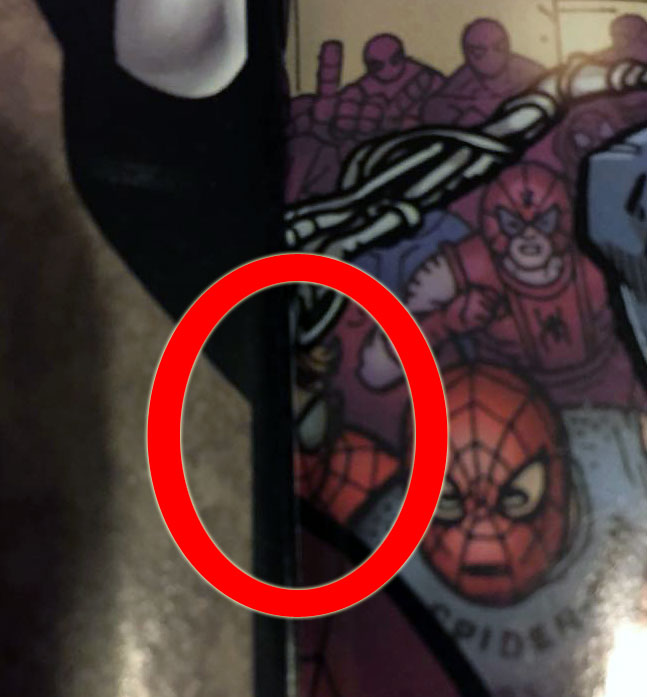 Now, let’s think about this for a minute. It’s been nearly 18 years since we’ve seen our favorite Ultraverse characters in print. We started this Network just about three months ago, and now we’re suddenly seeing the return of an Ultraverse character?!??! Coincidence? I THINK NOT!! … okay … it’s totally a coincidence, but it’s still fun to claim it was our influence. 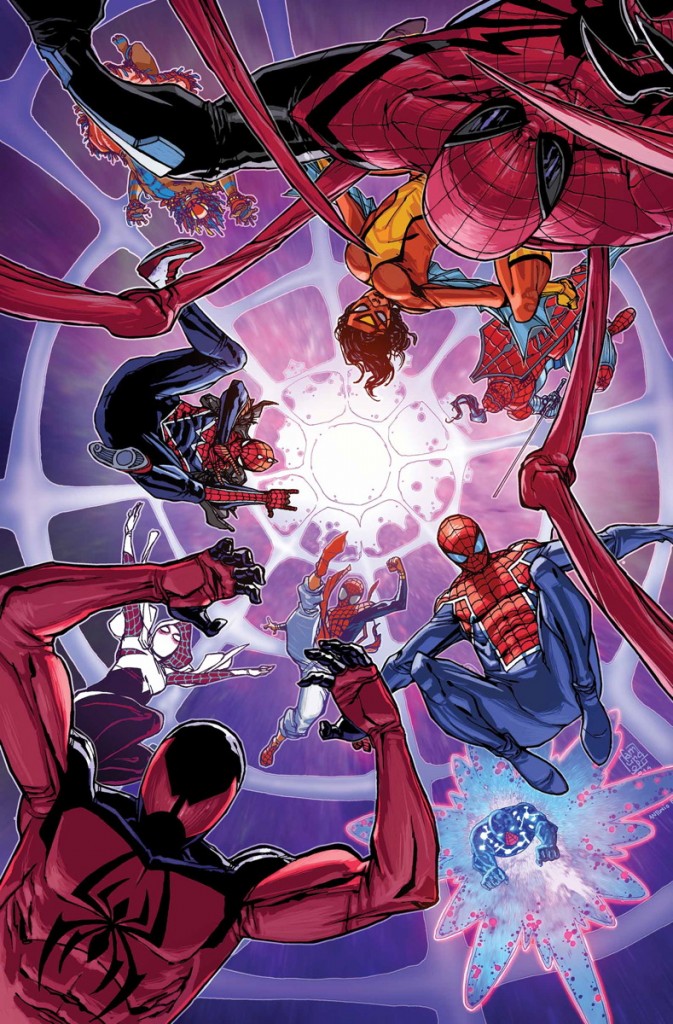 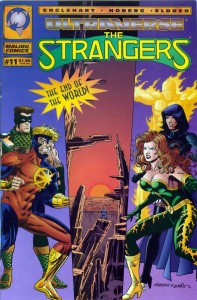 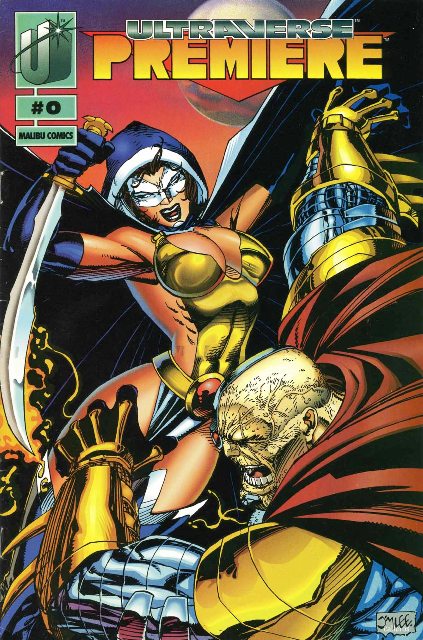 It’s the sixth episode of ULTRAVERSE PODCAST: PRIME OF YOUR LIFE!

In this very special episode, we share an audio adaptation of Freex #1 from the CD-Romix! Happy New Year!