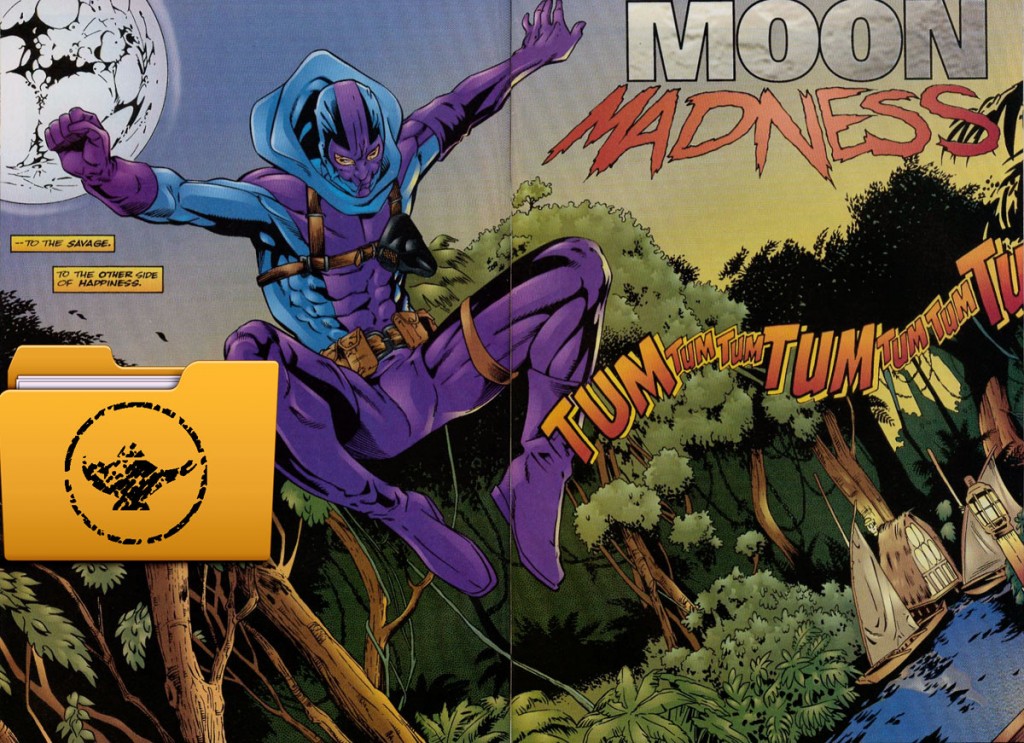 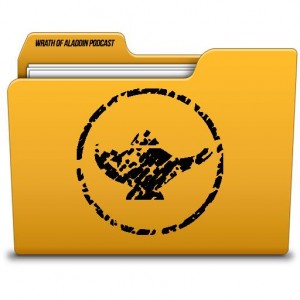 It’s coming! The Ultraverse Network, celebrating the unusual and unlikely and underappreciated Ultraverse!

Our team will be bringing you podcasts and posts that will explore and examine the characters, creators, and storylines of this comic book universe that captured our minds and imaginations!

Here is our first promo!

The Wrath of Aladdin Podcast accesses Aladdin’s classified files on all ‘Ultra’s’.

We will showcase Ultra characters of note, examine why they where so great, and look at what made them fun. Our first target: Solitaire, written by Gerard Jones – Penciled by Jeff Johnson – Inked by Barbara Kaalberg. 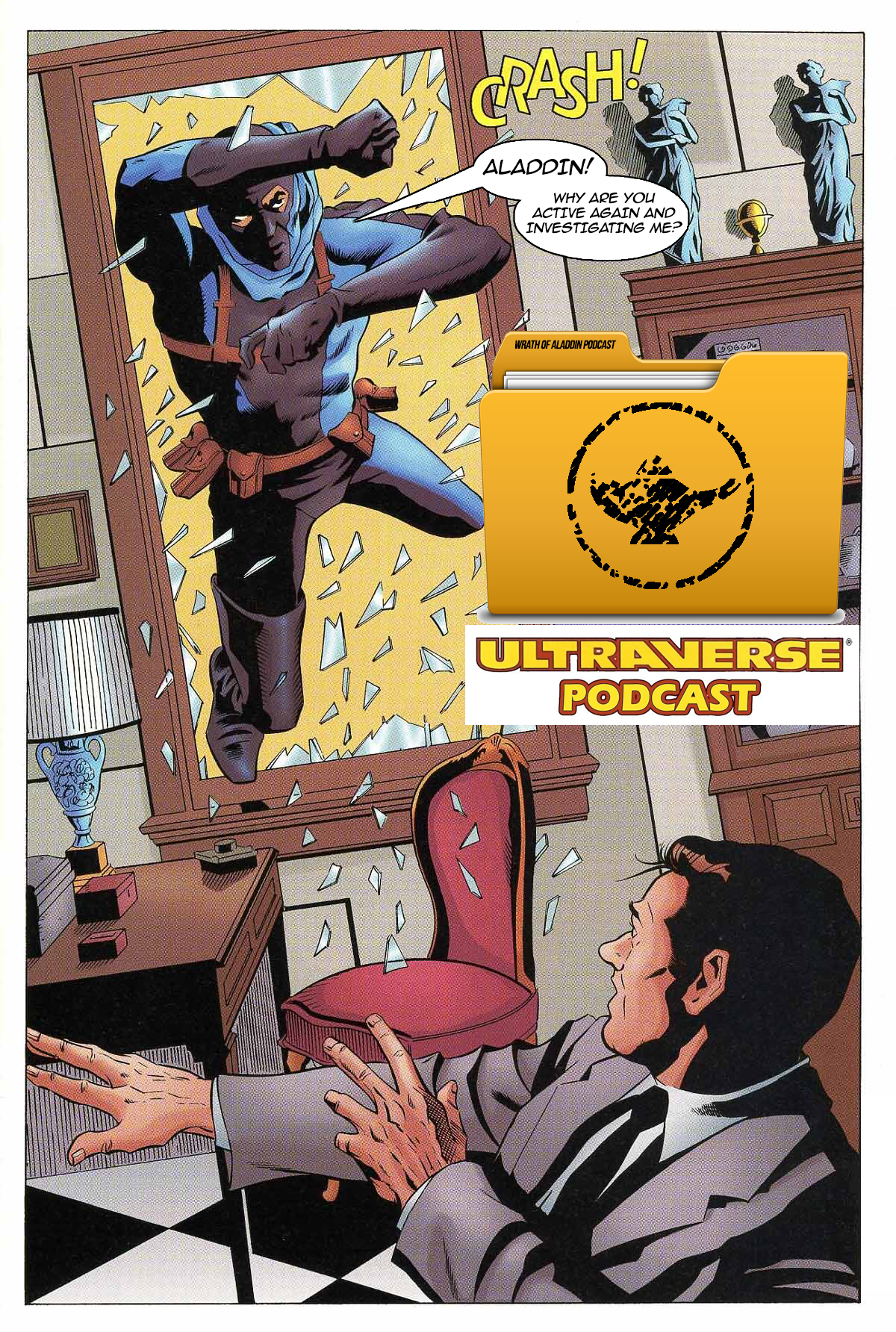