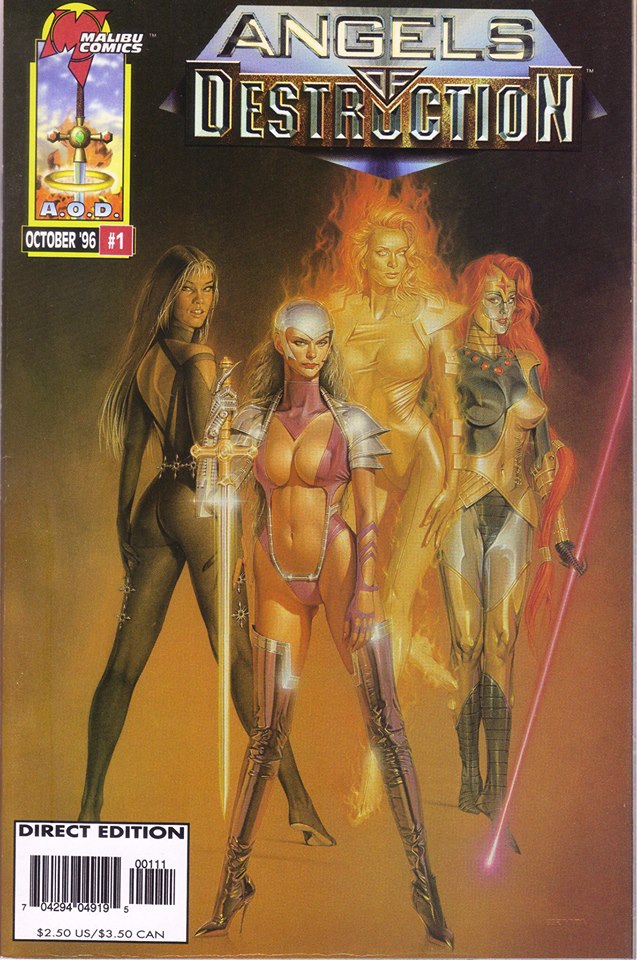 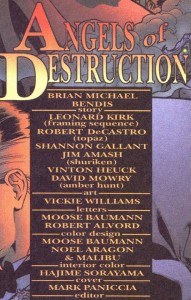 One thought on “Jumpstart your Collection: Angels of Destruction”