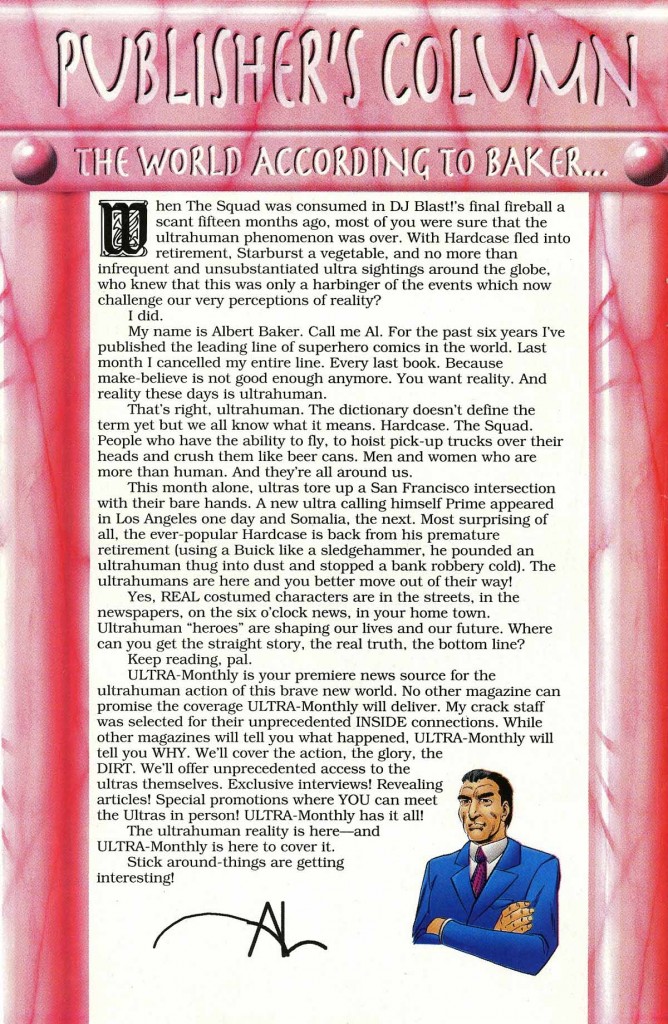 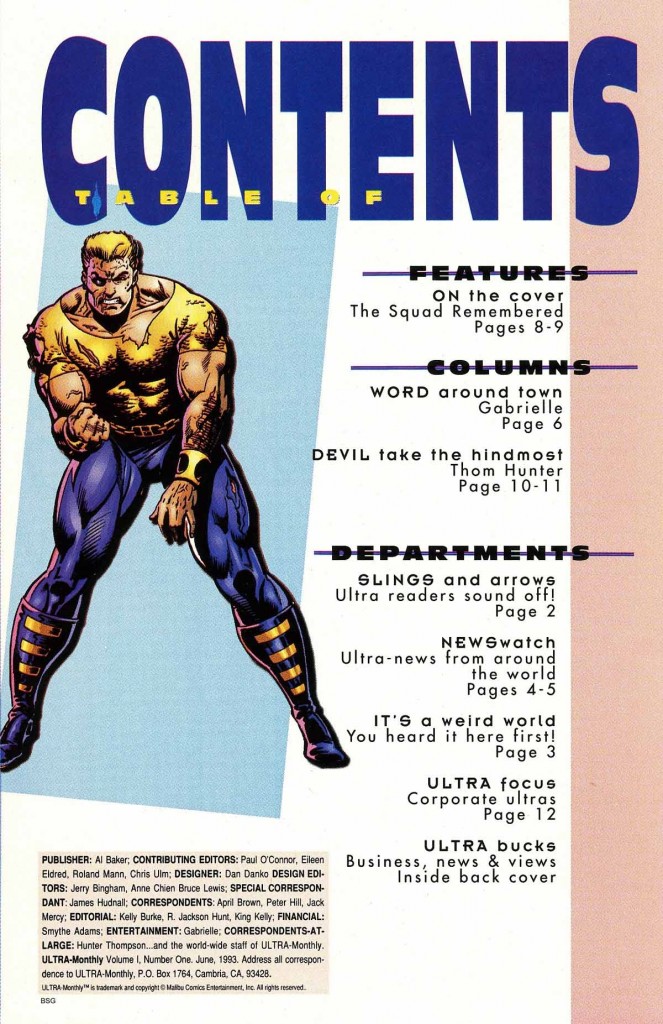 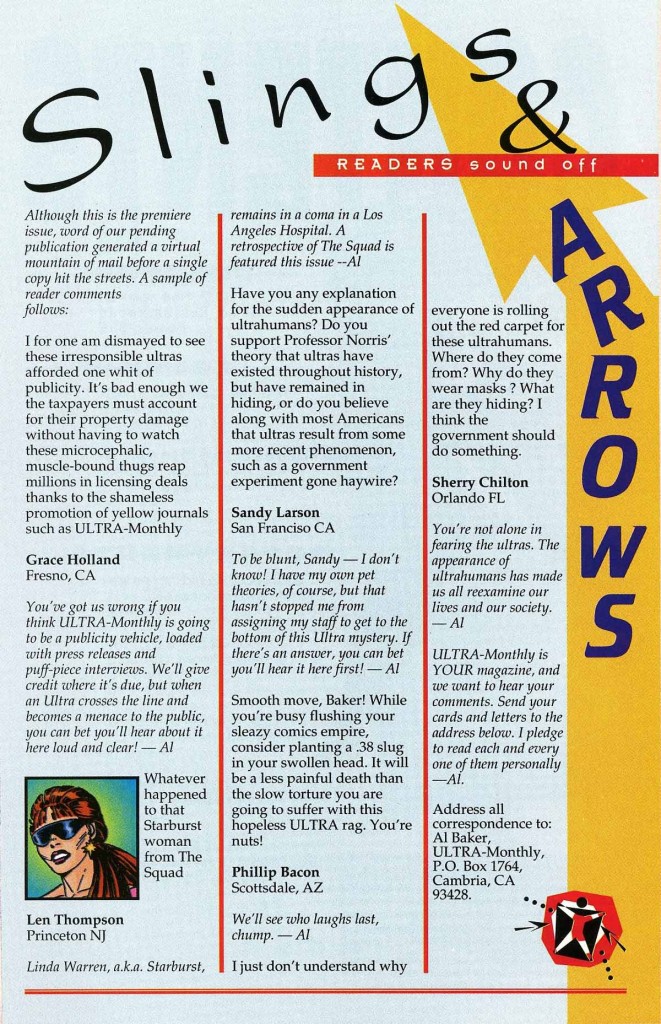 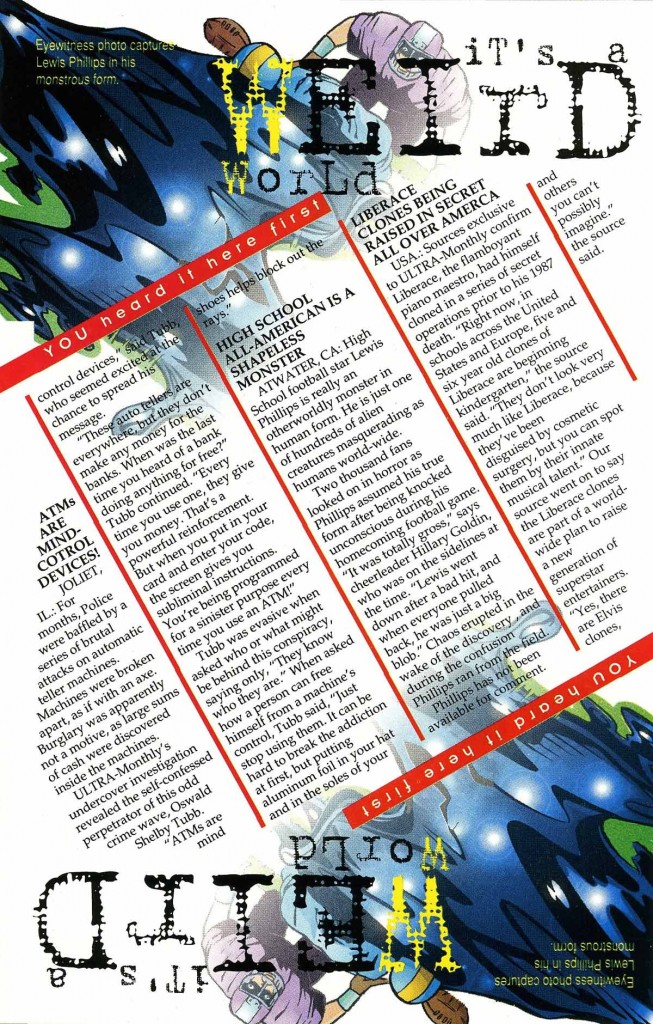 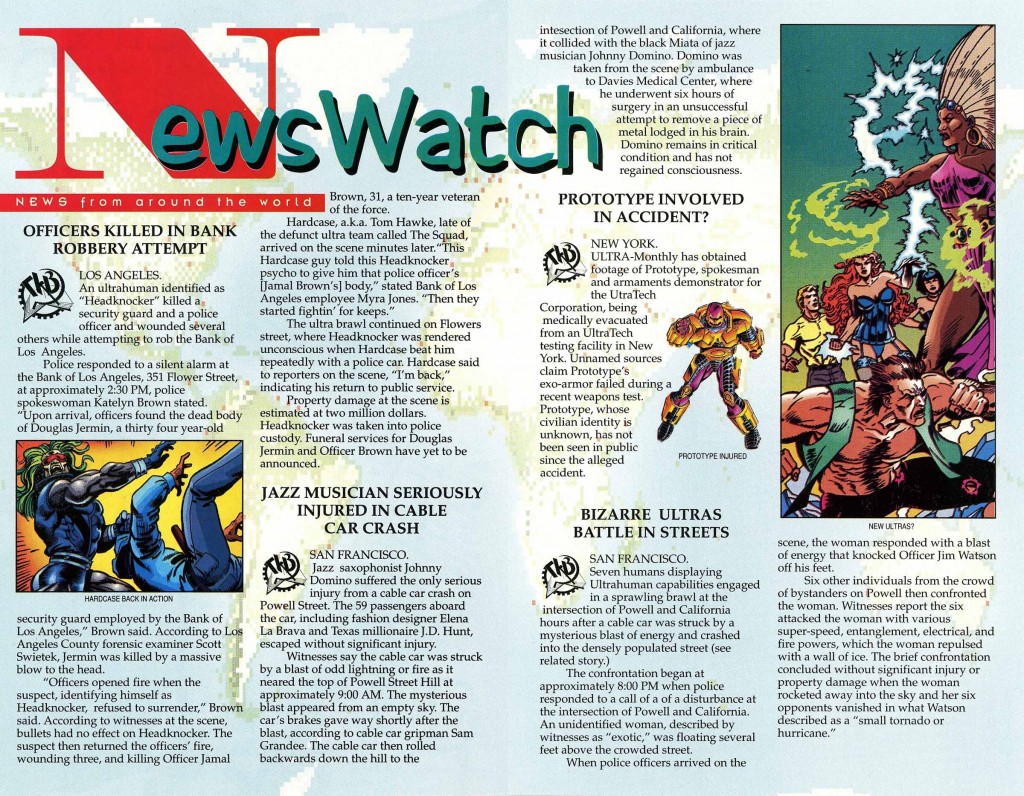 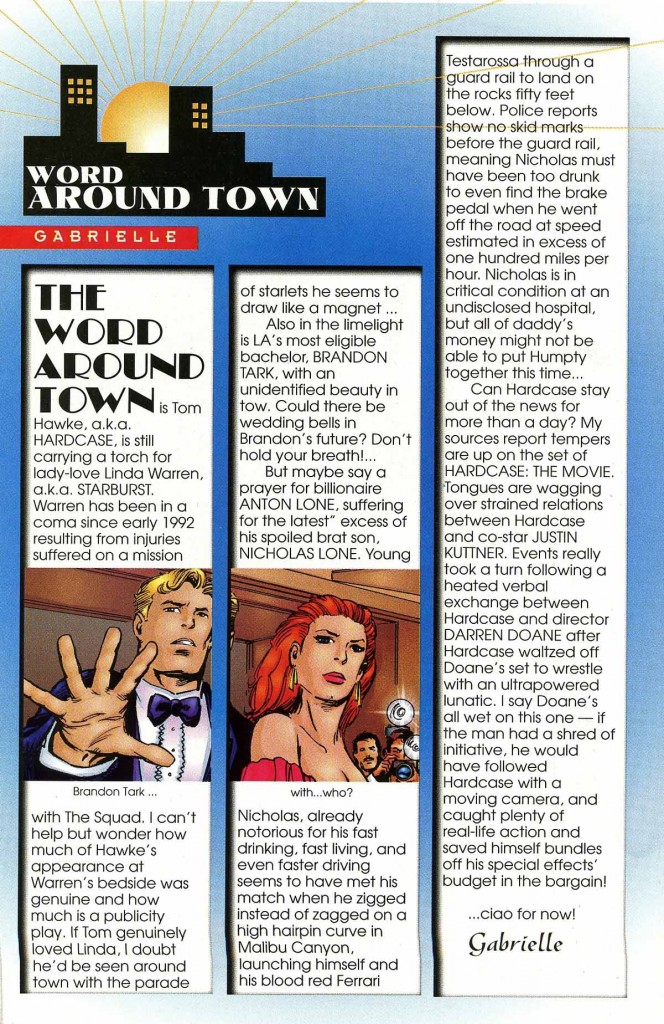 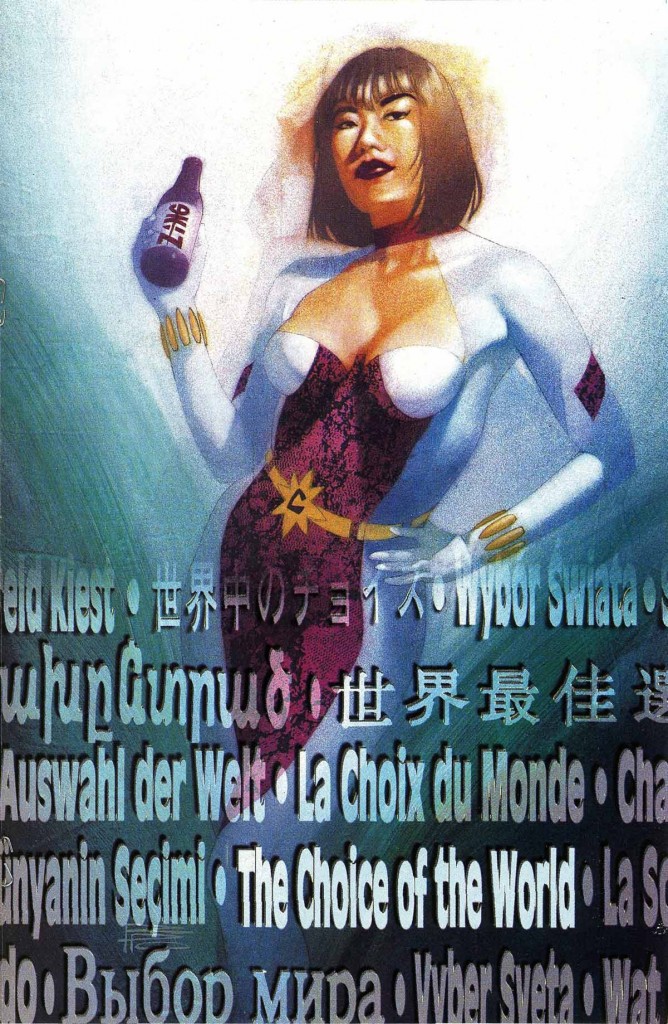 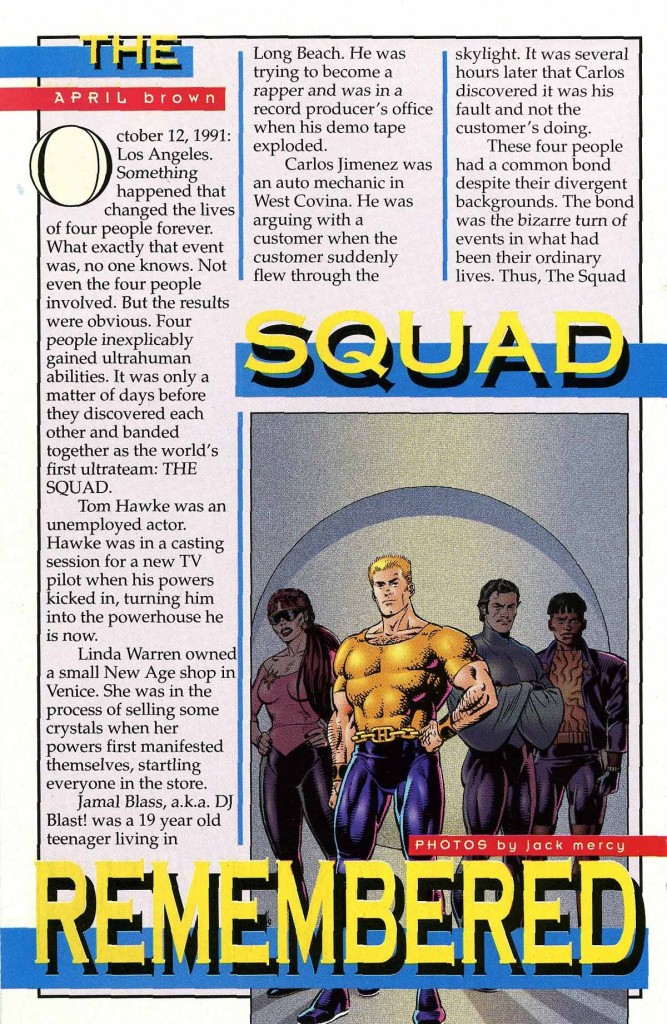 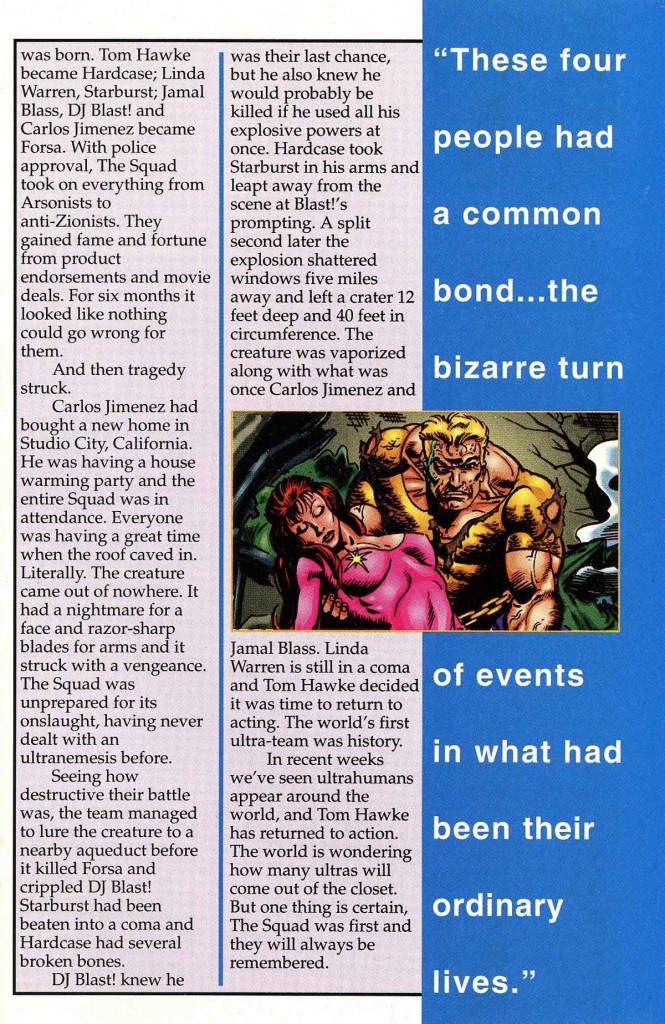 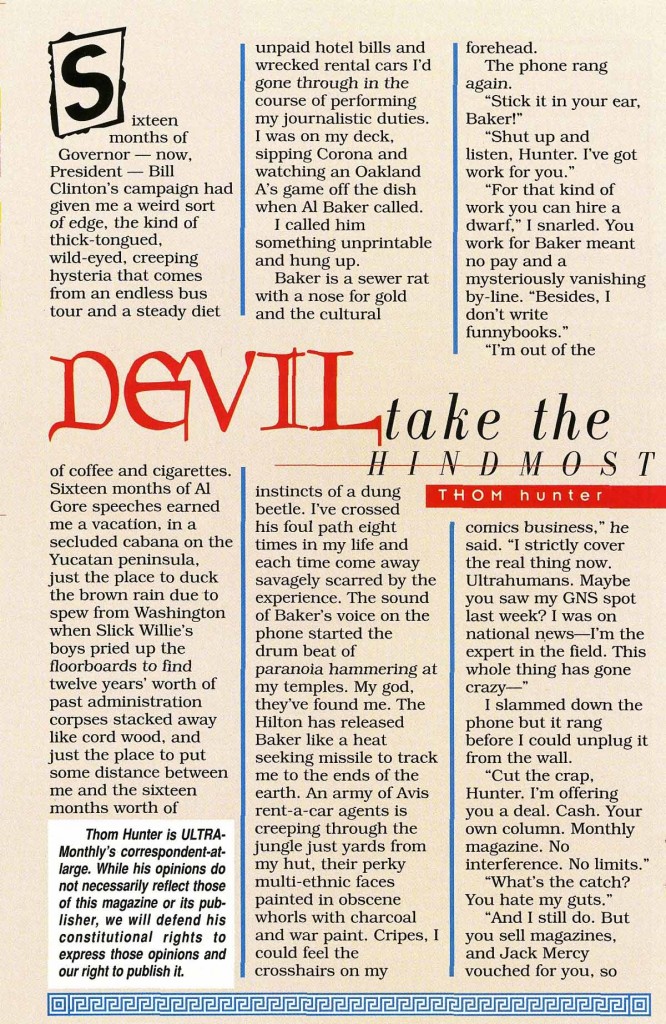 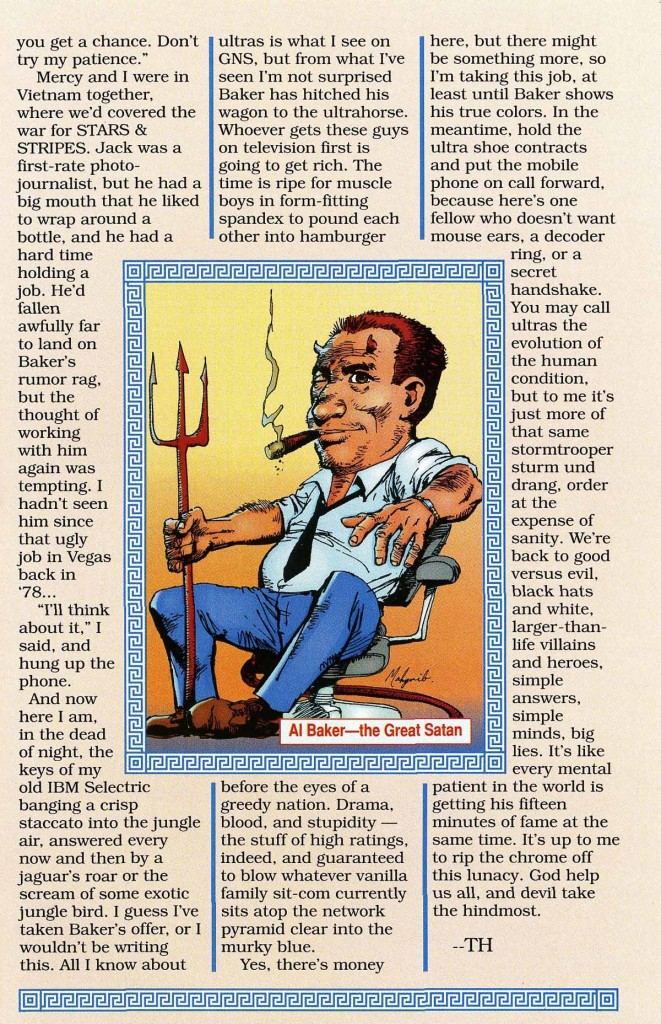 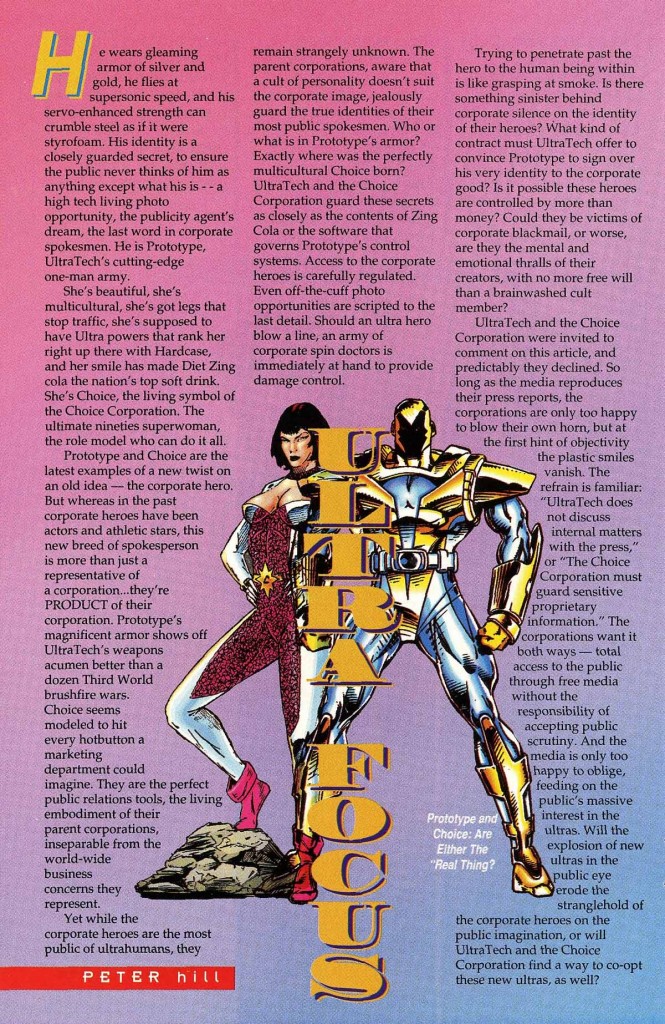 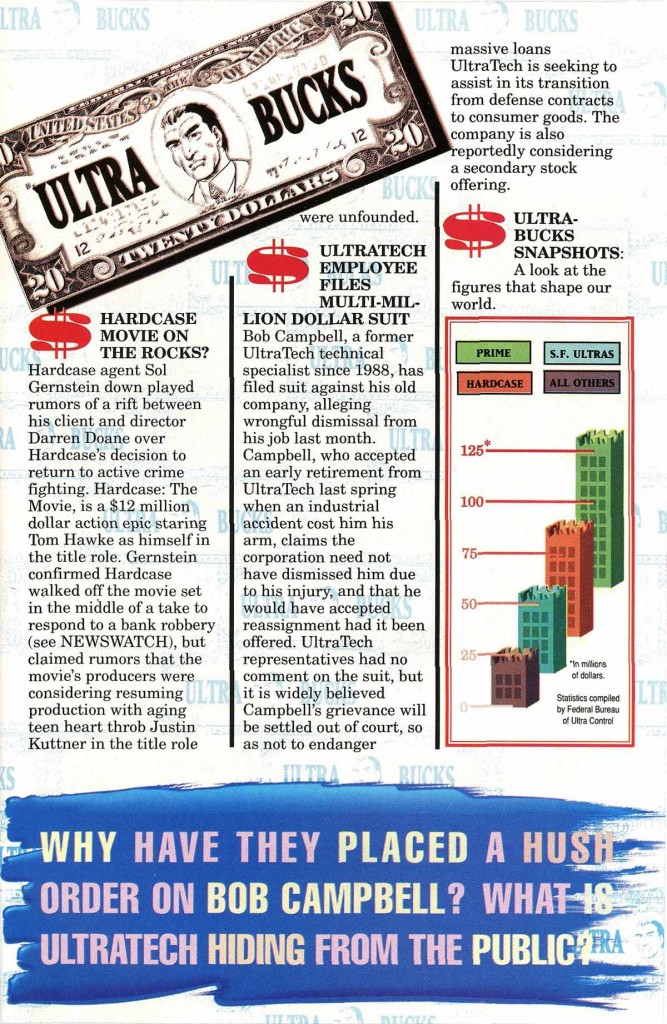 One Reply to “Ultra Monthly #1”